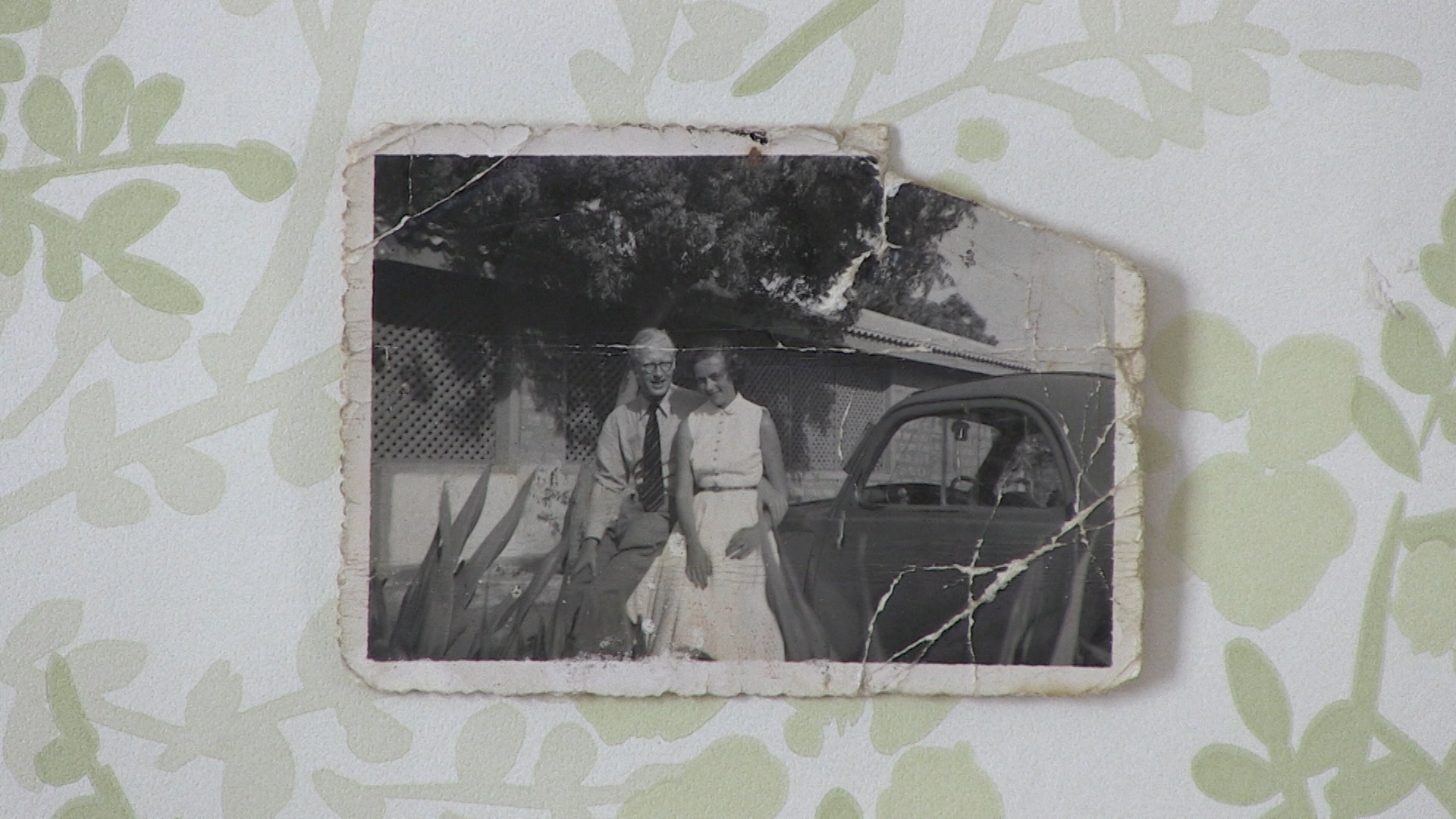 When your memory fades, your grip on reality becomes fragile and the sense of self slips away. In a synagogue hall in North West London, a group of elderly people gather to find release. Using music and song they try to reconnect with themselves. Through the poetic use of poignant personal photographs and carefully assembled voiced-over memories, this film takes us into the emotional heart of these people, coping with the onset of Dementia.