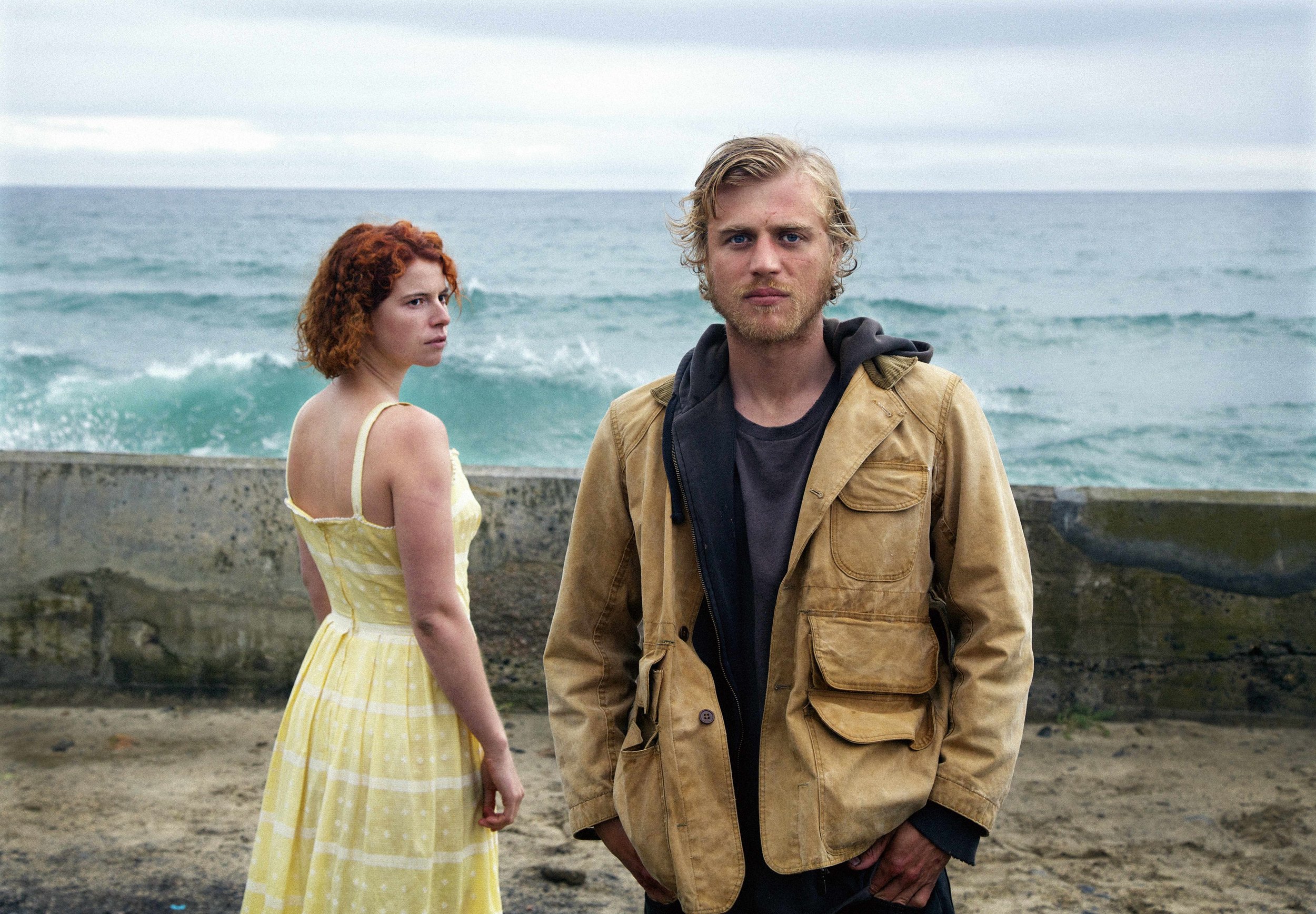 In a small island community, a troubled young woman falls for a mysterious outsider who empowers her to escape her oppressive family. When he comes under suspicion for a series of brutal murders she defends him at all costs and learns what she is capable of. 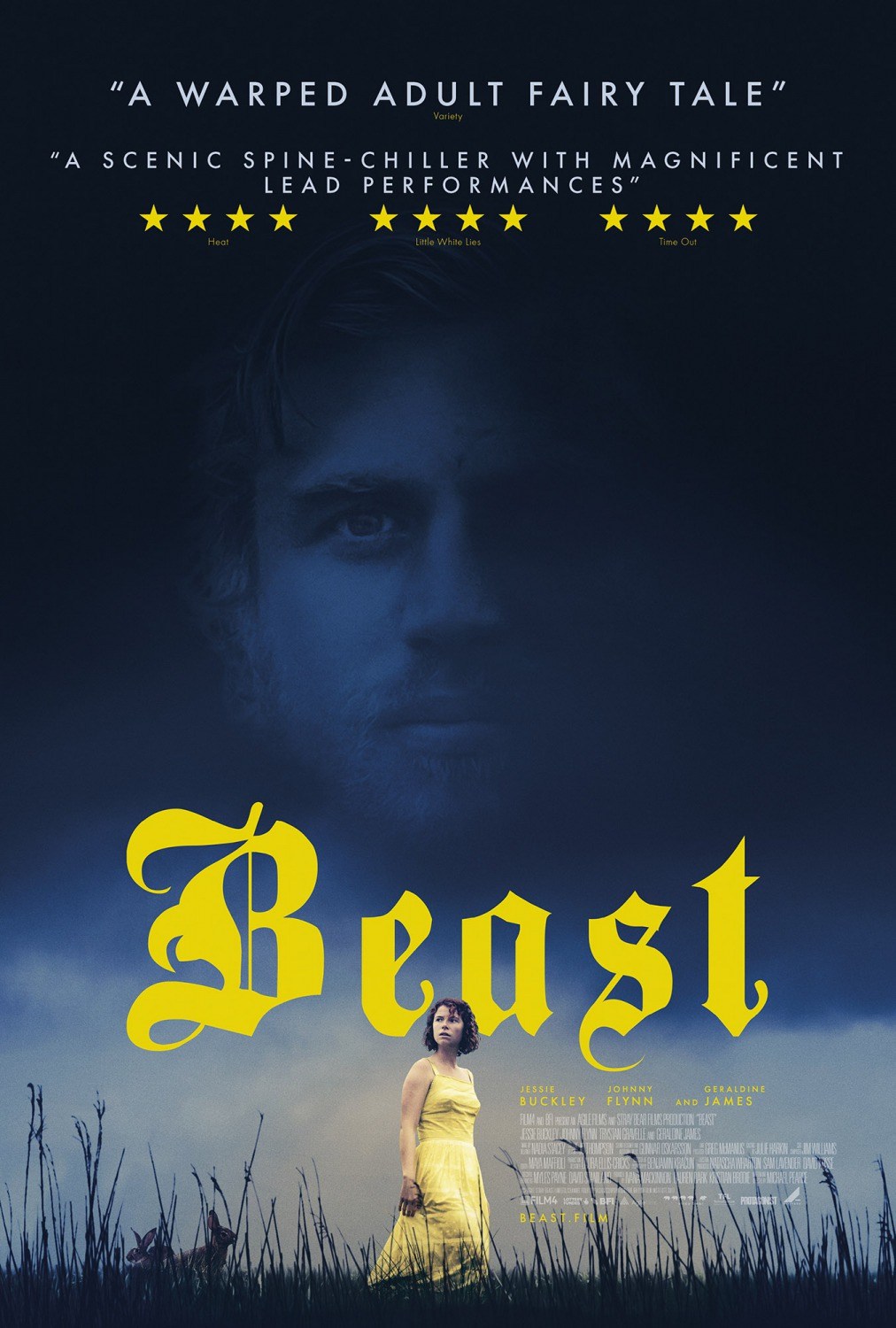